Bleeps and Loops is a music production house and record label with offices in Seattle, WA and Columbus, OH. It was co-founded in 2018 by Michael Vawter and John Kammerer of Tree Cathedral, a Seattle modular synth duo. Originally a vehicle for releasing unique audio sample packs and digital instruments for musicians, Bleeps and Loops has now become a tool for supporting local artists working within all genres of electronic music. 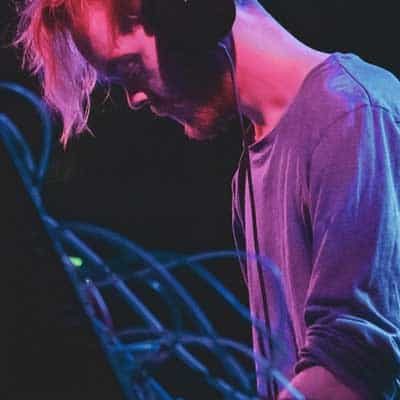 Michael Vawter co-founded the Robot Academy in 2006 and has taught many thousands of students worldwide. He’s been featured in Popular Science Magazine, was on TV with Bill Nye the Science Guy, and was inducted into the National Gallery for Young Inventors for his work with robotics. He published peer-reviewed psychophysics research at Denison University in 2011 and went on to earn a master’s degree in entrepreneurship and innovation. In his ongoing career as a robotics/music instructor, Michael helps students and teachers to analyze and solve technological problems more creatively by integrating their right-brain and left-brain capacities.

Michael holds degrees in Psychology and Vocal Performance, with a concentration in Bluegrass. Classically trained as a pianist, guitarist and vocalist, he now concentrates on building musical gizmos and gadgets that allow him to perform ambient electronic music with a ‘human’ feel. His robotics career and musical training have now been combined and channeled into a passion for Modular Synthesis, which he refers to as “the nerdiest possible way to make music”. 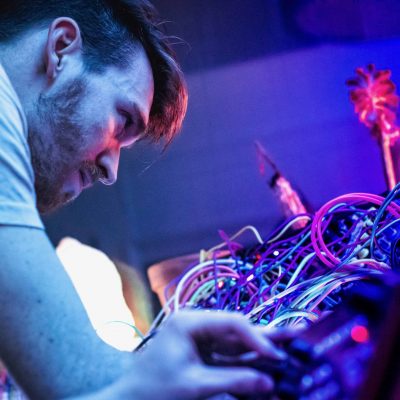 John Kammerer is a Seattle-based music producer, sound designer, audio engineer and computer musician. He earned his Masters in Music from the University of South Carolina, where his focus was to develop techniques for incorporating electronics, machine learning, and various methods of human-computer interaction within the context of french horn performance.

John has served as a sound designer and audio engineer/technician for world-renowned marching bands and indoor ensembles across the country, including the Santa Clara Vanguard (SCV). He toured nationally with SCV in 2015/2016, and since then has been in high demand as an electronic audio consultant to top marching bands nationwide.

John’s musical interests are focused primarily within the realm of electronic ambient, IDM, and computer music with an emphasis on education, experimental performance techniques, and the endlessly enjoyable rabbit-hole that is modular synthesis.